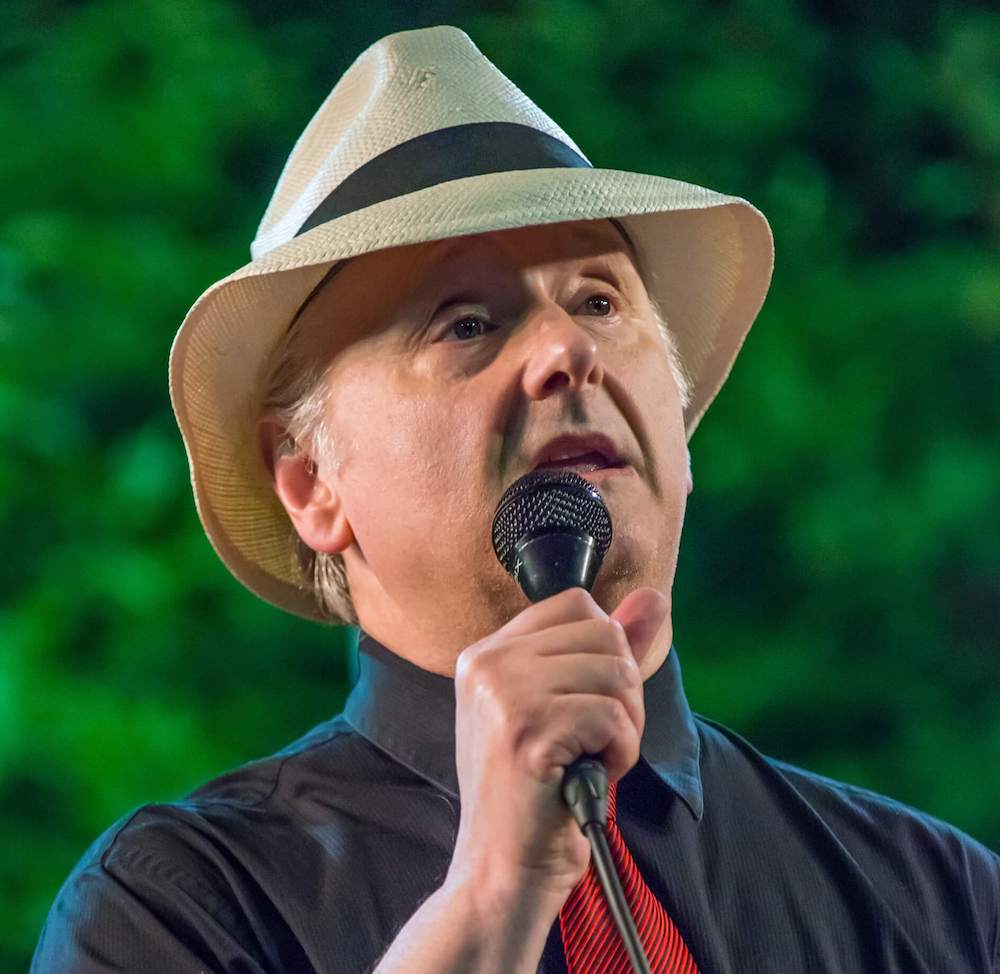 Arne appears frequently as a singer at the top jazz venues in the Twin Cities, and served as the opening act for Rosemary Clooney during her December 2001 appearance at Orchestra Hall in Minneapolis.

Arne Fogel has written, produced and appeared in over two dozen concert presentations in such venues as Orchestra Hall, Bloomington Center For the Arts, Hopkins Center for the Arts, 3M History Theater, The Capri Theater, and many other venues throughout the Upper Midwest, and has appeared in countless others. The Nancy Harms show “Ellington At Night”, which he co-wrote, co-created, and co-produced with Harms, has been presented in such venues as The Dunsmore Room, Lincoln Center (NYC), Albert Hall (London), and New Morning (Paris). Arne has appeared frequently in singing appearances with Kathryn (Mrs. Bing) Crosby in The Heights Theater and The Minneapolis Woman’s Club Theater in Minneapolis, and has participated in countless “live” radio concerts, including three years as a regular performer on Garrison Keillor’s “A Prairie Home Companion”.